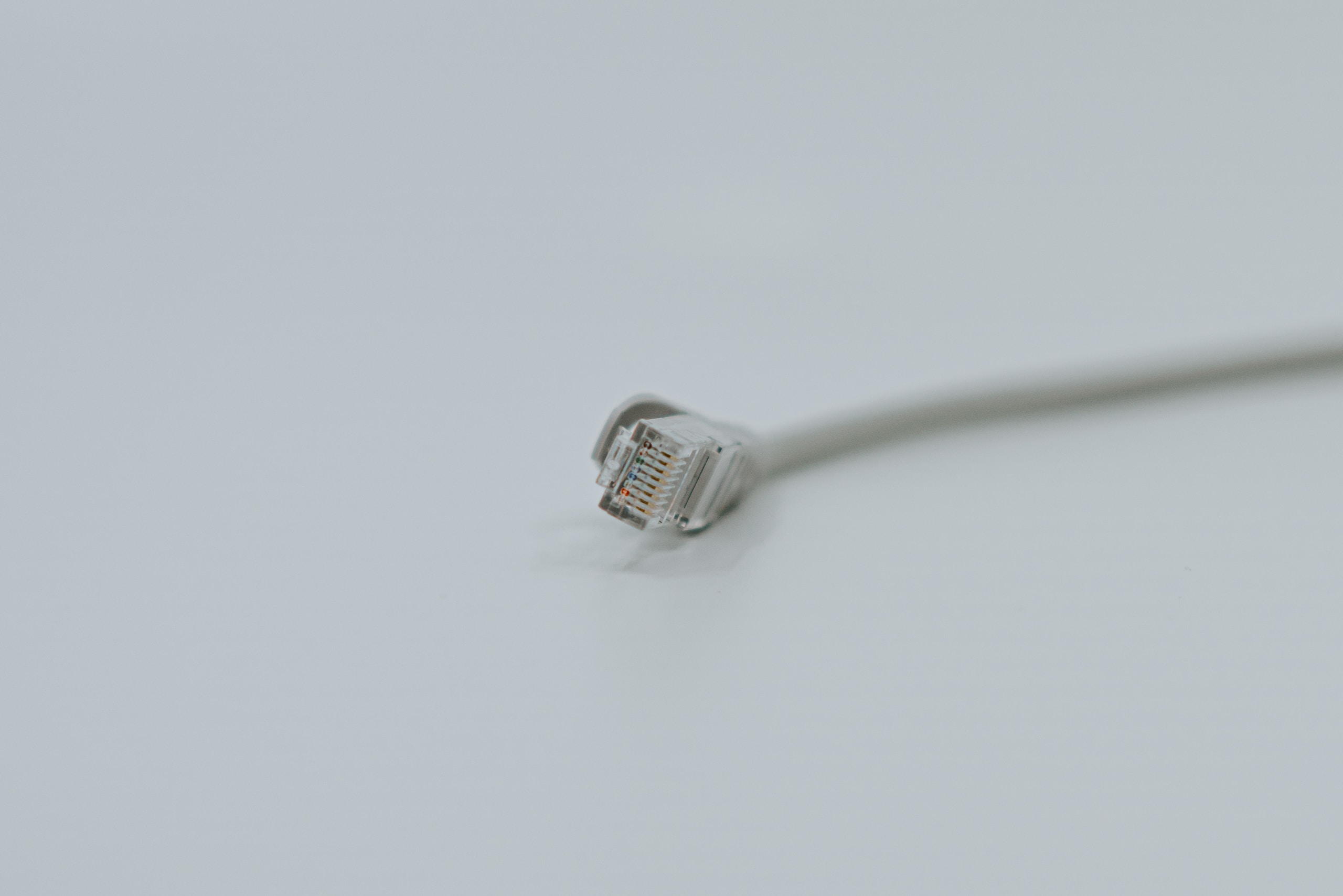 The use of the network can also be better controlled to ensure that the available network bandwidth is used more effectively and the users of the network do not need to scramble for resources. Accessing web applications, websites and interacting with live systems over the network is also made easier thanks to modern networks that have been well managed and do not allow for a single user of the network to bring down the entire infrastructure by placing too many loads on the network.

This makes the network much more affordable to use and while running applications and sharing the network resources among the various users that are on the network, the users also get to enjoy the available resources without restrictions.

The management of the network also makes its usage easier and much more manageable which in a way, means that the modern users of the networks get to have a safe experience that will ensure that none of their information gets stolen while it is en-route to the destination and the recipient and sender are both confident about the security of the information being passed between them. This makes the modern networks more important and necessitates better management of these resources which can seem limited with a growing number of network users.

Published in Cloud and Information systems