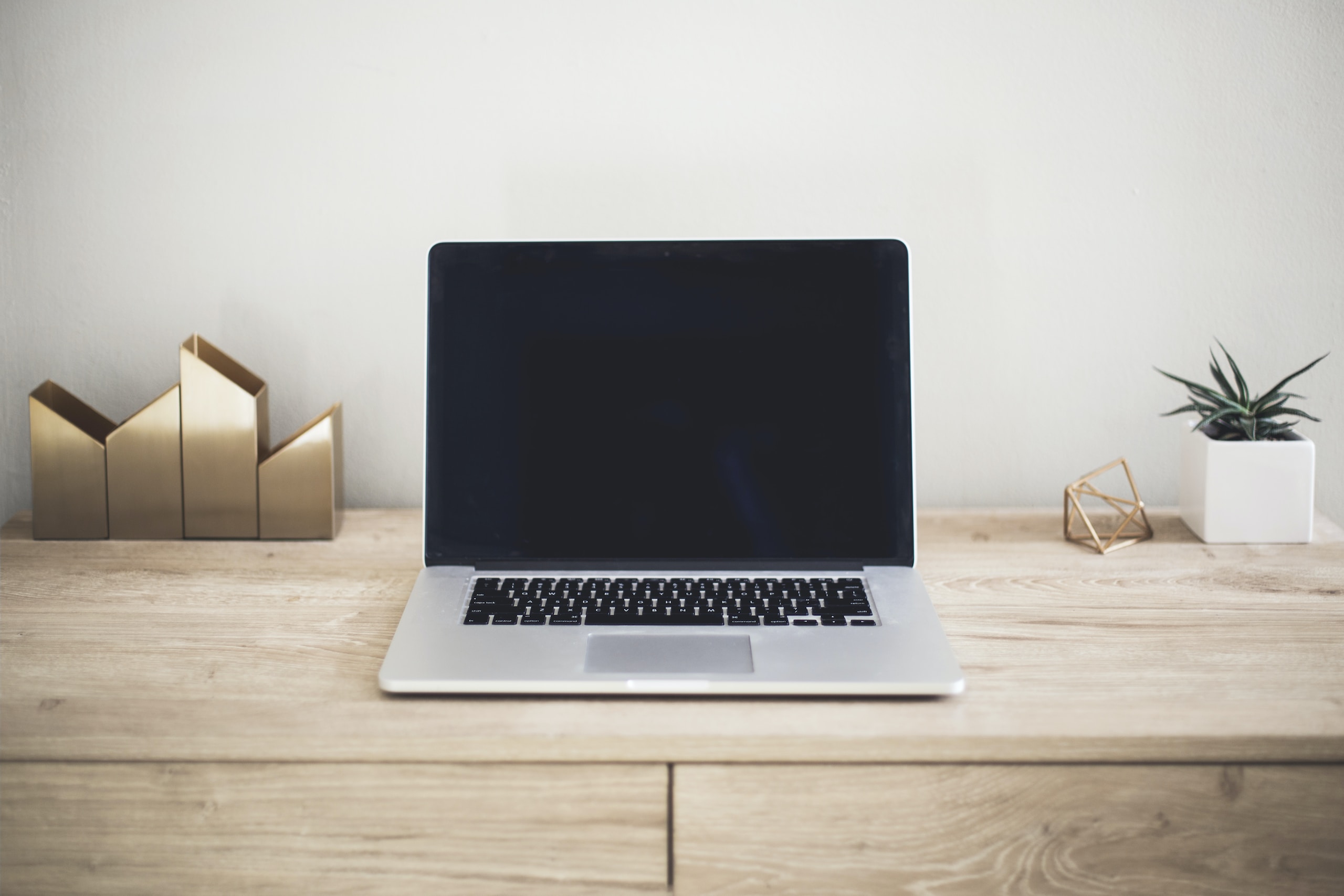 For instance, security tests require a controlled environment to prevent malware from leaving the host computer and spreading to the network. With virtualization, it is easier to set up a secure environment to test the malware and break it down into bits so that it can be better understood and all antivirus software and security applications patched for greater safety.

Security researchers rely on virtualization to create sandboxes that can be used to simulate different security scenarios. For instance, it can be sued to run code in an isolated environment and study how it reacts with data. The use of virtualization also makes it easier to develop antivirus software and other apps that are used in the protection of your data, software, and information systems.

With virtualization, such dangerous software can be run in a safe environment that does not leak any data to the outside and, as such, gives the security researchers the ability to learn the code and identify the culprit responsible for designing the destructive algorithms. The use of virtualization is also making it possible to test new systems and architectures and keep a geek active.

Virtual Machines and Cloud Computing
Did you know that you can deploy virtual machines in the cloud and use them as if they were on your premise? Virtual machines are instances of computers that are run within a virtualized environment. They only use a fraction of the potential of the cloud, but this is still strong enough to provide your business with the ability to do big things.

There is massive potential in the cloud, and virtualization makes it safer to share computing resources and other storage resources without any of the tenants affecting the security of the other users. Shared cloud services are made possible thanks to the use of virtualization, and this is also the same technology that keeps your email separate from your colleagues.

With the power of the cloud evident in many businesses and organizations on the internet, we can see how virtualization has transformed things and made the world of information technology one of progress, growth, and expansion. It is a dream come true for security researchers and one way of advancing research into strange coding habits of hackers and how they craft malware to attack information systems.

This information will be useful for crafting patches for software and operating systems. Security is important in the world of information, and virtualization enables researchers to create solutions and patches to teh security threats in cyberspace. Malware becomes less effective and lethal when it has a patch to match, and this is what virtualization does for these threats to information integrity.

Conclusion
Virtualization has a lot of power, and virtual machines make it possible to handle information in ways deemed impossible in the past. As a user of information, you can leverage virtualization to run malicious apps in a safe environment. A virtual machine is the best sandbox for apps with leakage problems. It lets you debug the applications and only release them to the wild once they have been identified to deliver the expected experience.